Historically, Canary Wharf has been a dockland area, where boats from all around the world delivered shipment ready for trade. The name Canary Wharf was named after the Canary Islands, from where fruit was delivered on quays.  As cargo transport began to decline from the 60’s to the 80’s, the Wharf remained desolate and closed. However, by the late 80’s, a few ambitious projects started to make headway in this area, allowing the Wharf to begin its transformation into a new business district.

The Canary Wharf is now a secondary central business district of London, situated on the Isle of Dogs.  It has become one of the main financial centers of UK, home to numerous prestigious financial, as well as media and advertising companies.  However, what makes the Wharf so spectacular is that while it inhibits the synergy of an English-styled Manhattan, it still embodies a sense of neighborhood charm with thoughtful architecture, parks, and public spaces.

At the heart of Canary Wharf in London, there lies an impressive residential project most recently presented by Vertus, (the premier developer of the UK).  SEED Design is proud to have been selected as the premier lighting supplier with Vertus in the 10 George Street Apartments project.  Satisfying an urban dwellers’ dream, this project’s superb location in Canary Wharf provides optimal access to conveniences in one of the most coveted neighborhoods in the world, while inside the building a wide range of amenities and on-site services are offered.

Providing a full emersion of an urban lifestyle living in one of the most vibrant cities in the world, this building rises 37 stories high above the Canary Wharf district.  Overlooking waterside gardens and boardwalks below, the 327 units come in various bedroom configurations.  Seed Design has supplied numerous table to floor lamps throughout this project.  From our ZHE, to Lalu+, to China series, our fixtures can be spotted throughout.  SEED Design’s ability to deliver both design and function makes us the prefect compliment to this fantastic project. 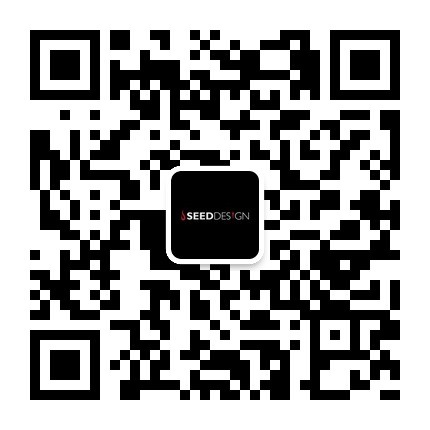